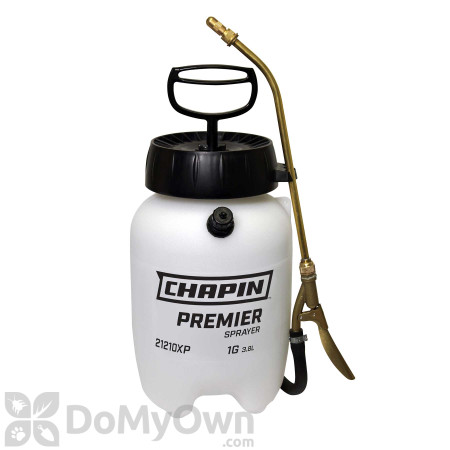 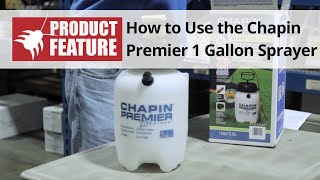 31 of 32 people found this answer helpful

19 of 20 people found this answer helpful

14 of 16 people found this answer helpful