Captan is a general use fungicide used to control disease on ornamentals and fruit and vegetable crops. It also makes fruits appear healthier by boosting brightness and color. Many products containing captan as an active ingredient will also have the word "Captain" in their names, such as Captain Jacks Deadbug Brew. 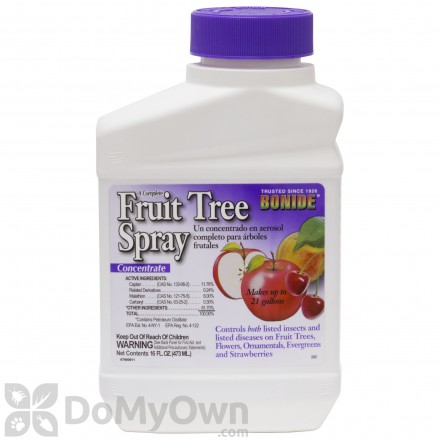 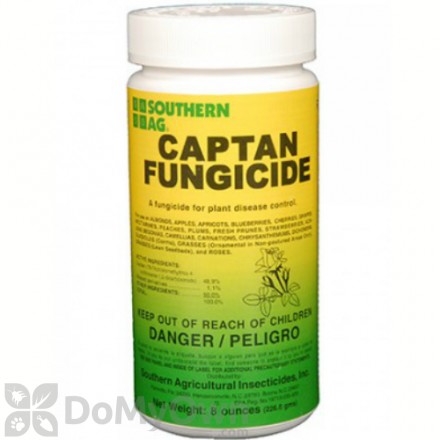 Free Shipping!
A fungicide for control of Botrytis Rot (gray mold) on Strawberries and works well with other fruits, ornamentals, and lawns.

Captan can be applied on its own, though it is frequently added to other insecticide cocktails to boost efficacy and control fungus. It is used by both home and commercial agricultural growers. Captan is a popular pesticide application in the production of apples.

Captan as an active ingredient works by inhibiting the respiration of fungus and bacteria, making it impossible for the fungus to produce energy. This process leads to death of fungi and bacteria.

The EPA classifies captan as "not likely" to be a carcinogen at the levels of exposure that are associated with use on food crops. It is non-toxic to slightly toxic to birds, highly to very toxic to fish, and relatively non-toxic to honey bees.