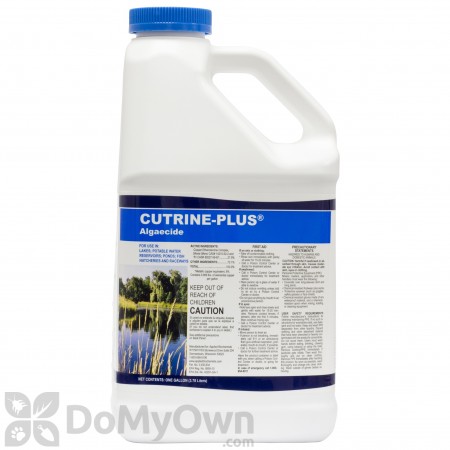 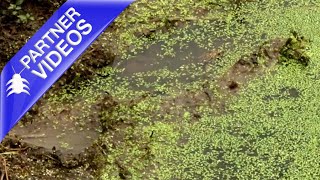 98 of 123 people found this answer helpful

79 of 87 people found this answer helpful

78 of 86 people found this answer helpful

71 of 109 people found this answer helpful

60 of 70 people found this answer helpful