Getting rid of termites tunneling inside foundation

Found termites tunneling inside my cinder block foundation wall. Do you have to drill holes in basement floor and the wall??? I would have to drill about 200 holes if I have to drill into every void in the blocks. Or would drilling in the floor be enough?

You have to drill into the cinder block.  But not every block, you should drill two holes per block, one hold per void, in one line around the perimeter of the basement or at least wherever you have exposed block.  Typically you go up about 12 to 18 inches, and drill that block all the way around.  You should spray 2 gallons per 10 feet into the block.

There probably is more holes to drill this way, but it will go much faster.  It is much easier to drill through the thin wall of the block rather than the thick concrete slab.  You could probably drill 10 to 15 holes in the same time it would take you to drill one single hole through the slab of the basement.  Also, the problem with drilling through the slab is that the termites are probably entering the block from much deeper under the soil then the slab level, so if you only treated the slab it would probably not contact the termites and not work.  Only drilling into the block, where they are, will guarantee you will take care of the issue.

1 of 2 people found this answer helpful. 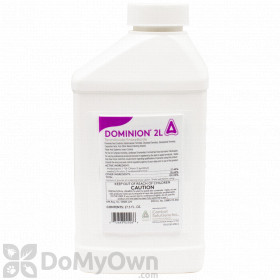