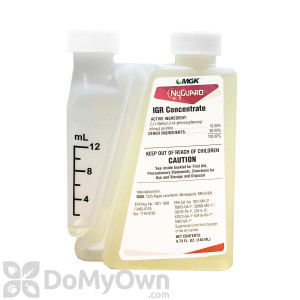 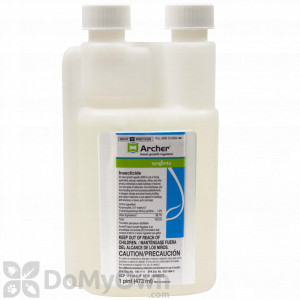 In its raw form, Pyridine is a clear liquid with a rather disagreeable odor that is often described as putrid or "fish-like". Pyridine most often comes from one of two sources; either directly from crude coal tar, or as a synthesized material from acetaldehyde and ammonia. Pyridine is both toxic and flammable.

How is Pyridine used?

Pyridine is most commonly used to dissolve other substances. Pyridine can also be used to make vitamins and medicines, dyes, paints, rubber products, adhesives, herbicides, and insecticides.

Pyridine is also used as an active ingredient in pesticides known as IGRs (Insect Growth Regulators) targeting fleas and some cockroaches.

What does an IGR do?

An IGR disrupts and impedes the life cycle of insects in the egg and larvae stage of development. The idea with an IGR is that if an insect cannot reach adulthood, it cannot reproduce. In short, IGR is a form of "birth control" for pests which helps keep the populations of unwanted pests under control by preventing current and future infestations. Since IGRs address only the problem of reproduction but do not actually kill the adult insect, it is always a good idea to use a knockdown-and-kill insecticide along with the IGR for ultimate population control.

View our entire line of products for Flea Control

Viw our entire line of products for Roach Control

9 of 9 people found this article informative and helpful.