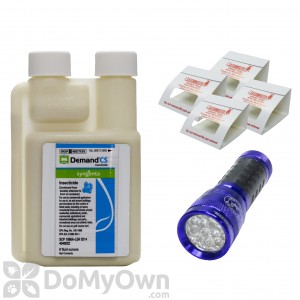 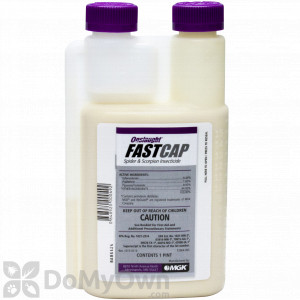 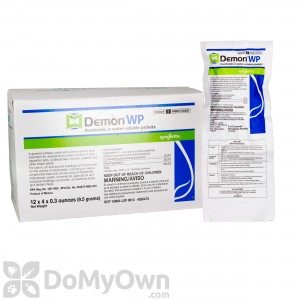 Description: Bark scorpions are smaller than most scorpions (1-2 inches long). The pincers are long and thin, and its abdominal segments are longer and more slender than other scorpions. The color may vary from light tan to a darker golden brown. It is also the only scorpion that curls its tail to the side while at rest.

Habitat: Scorpions are attracted to areas that provide shelter, moisture and their prey - mostly insects. Scorpions often enter homes in the spring and fall, but it is unclear why scorpions will invade homes at certain times of the year and not at others. Once inside the home, scorpions prefer hidden places with cover. Bark scorpions can climb walls and walk across ceilings. It can show up in bathtubs, sinks, and beds having fallen from the ceiling. Scorpions can enter buildings through 1/8-inch cracks. Outside, scorpions can be found in piles of lumber, bricks, brush and trash. Ornamental ground covers such as large stones, mulch and bark harbor scorpions. They are active at night, especially when temperatures are above 77F. They are less active during the hottest part of the summer and are inactive during the winter where it is cold. One can inspect an area at night with a flashlight to locate scorpions. Wear protective gloves and boots and look under rocks and loose tree bark, and around firewood, lumber or other debris piled outside.

Health risks: Most scorpions that invade homes or other buildings are not dangerous. While they will sting if someone accidentally contacts them, their sting is seldom more painful than that of a wasp or honeybee. There is one dangerous (deadly) species (C. sculpturatus) in southern Arizona and adjacent areas of Texas, California and New Mexico.

Management: They will go to moisture, especially under dry weather conditions. One technique is to concentrate scorpions into a preferred habitat by spreading wet burlap or cloth on the ground near suspected infested areas. By grouping scorpions, chemical sprays can be applied to the collected individuals.

If bark scorpions are found in a house or commercial facility, it is important to focus on 2 key areas: (1) entry points into the structure (or property), and (2) scorpion harborage areas.

Entry Points:
• A thorough inspection is required to locate and then seal all openings, cracks and crevices to prevent future entry by scorpions. Caulking material can be used to seal small cracks. Larger openings may need to be filled with steel or copper wool, or expanding foam products.

Harborage Areas:
• Scorpions move into yards to feed on insects attracted to lights and moisture associated with human habitation. Scorpions hide during the day and can be found around and under rocks, bark, wood piles, and other debris. Extensive use of landscape rock can create excellent scorpion harborages and are important areas to inspect. It is important to remove or treat these harborages in order to reduce the scorpion population.

12 of 12 people found this article informative and helpful.