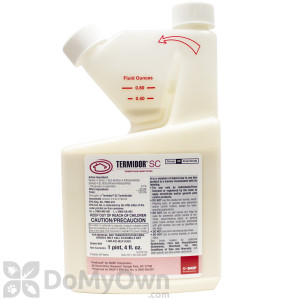 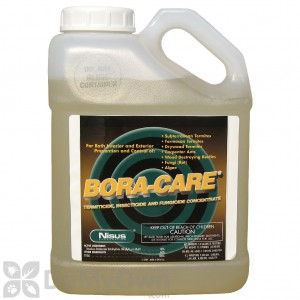 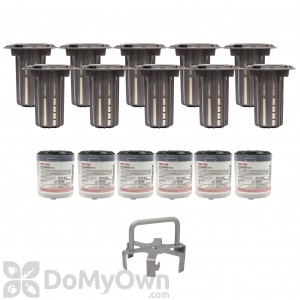 Dampwood Termites do not require soil contact for moisture, but they do require wood with high moisture content. They often nest in wood that is partially buried in the ground such as tree stumps or fallen branches. Dampwood Termites are associated with decaying wood, whereas the Dry wood termite prefers non-decaying wood. In and around the home, you may find Dampwood termites nesting in the rotting planks of an old deck, around leaky showers and tubs, leaky roof eaves, and other construction elements with insufficient ventilation. There are several species of Dampwood termites found throughout the US.

The work of the Dampwood termite colony is performed by soldiers or "reproductives", as there are no workers. Dampwood termites swarm in small numbers several times over the course of a year.

1. Shed wings
2. Ejected wood pellets
3. The "velvety appearance" of wood galleries
4. Piles of fecal pellets outside wood galleries which are elongated (approx .03" long) and round on the ends, but lacking the six flattened surfaces of Drywood termite pellets

Reducing the amount of moisture in infested areas is one of the best ways to control Dampwood termites in preparation for chemical application. Where damp and rotted wood is not able to be removed, a soil treatment or baiting system would be in order.

Related pages:
How to do a termite treatment

25 of 27 people found this article informative and helpful.