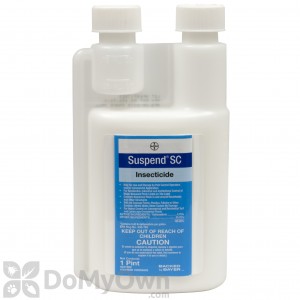 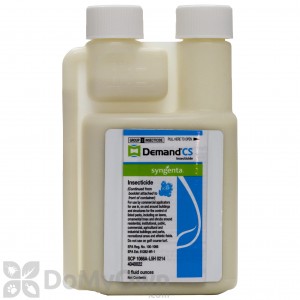 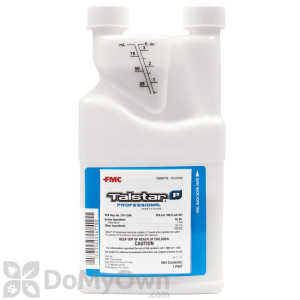 
Diazinon is a colorless to dark brown liquid that is practically odorless, does not burn easily, and does not dissolve easily in water. Before removal from the market in 2000 and 2005, Diazinon was the pesticide most widely used by homeowners to control a wide variety of soil, crop, and household pests including cockroaches, flies, fleas, spiders, and silverfish.

Diazinon was preferred by homeowners because of its unique broad-spectrum control, meaning that one product met nearly every pest control need. In addition, it was easy to use. As a result, the Diazinon phase-out called for greater education of consumers to be able to safely use and correctly apply specific-use alternatives. While specific-use pesticides are often more expensive, they are in many cases more effective than broad-spectrum pesticides like Diazinon.

Why was Diazinon insecticide phased off the pest control market?

The phase-out of Diazinon pest products actually began in 1988, after large quantities of mass bird kills were linked to Diazinon treatments in large open areas. The EPA found Diazinon highly toxic to birds and banned its use in such areas as golf courses.

Several years later, Diazinon was targeted again under the Clinton-Gore Administration campaign for elimination of harmful pesticides. This campaign specifically targeted older, riskier pesticides known as Organophosphates which were under scrutiny by the EPA and Food Quality Protection Act for posing a potential health risk to children through pesticide residue present in food. Organophosphates such as Diazinon were found to affect the nervous system. Symptoms from overexposure to organophosphate pesticide residue in foods can include nausea, headaches, vomiting, diarrhea, and general weakness.

Diazinon and other similar pesticides were gradually phased off the market beginning in 2001, concluding by the end of the year 2005.

Is there a product comparable to Diazinon?

Talstar Granules are currently one of the best alternatives to diazinon on the market today.

572 of 609 people found this article informative and helpful.