Trapping moles is one of the most successful and economical ways to control moles. Mole removal can be difficult, but luckily there are many high quality traps on the market that can help getting rid of moles much easier. Knowing how to get rid of moles stems from knowing how to use the mole traps and knowing how moles behave, and this page can help you. 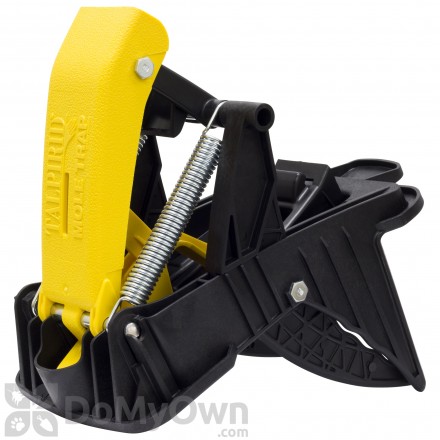 Free Shipping!
A ready-to-use, worm-shaped mole bait featuring a lethal dose that is proven to kill moles within 24 hours. 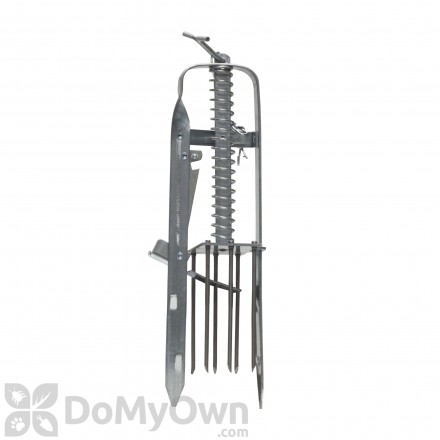 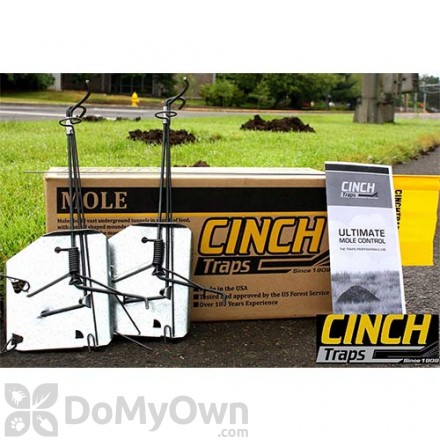 Professional heavy-duty mole trap designed to remove the rodent fast and humanely. Each Mole Trap Kit contains 2 traps, 2 flags, and an instructional brochure. Easy to use. Can be used multiple times. 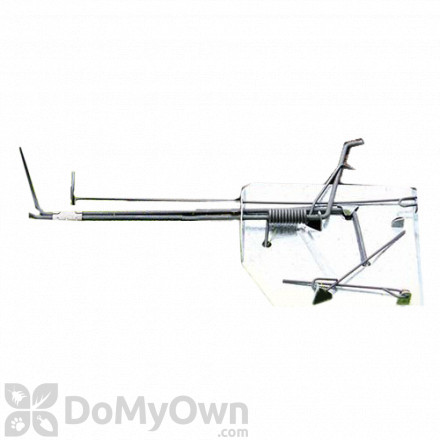 Professional heavy-duty mole trap designed to remove the rodent fast and humanely. Easy to use. Can be used multiple times. 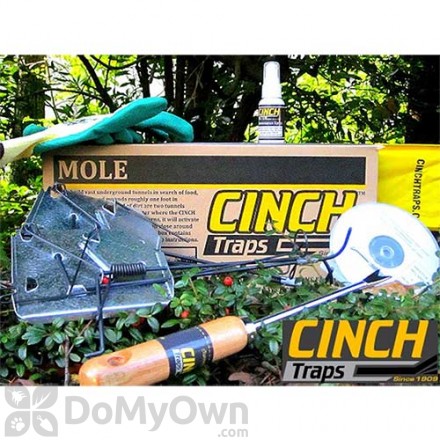 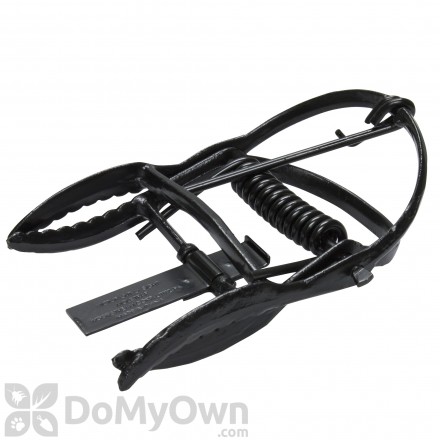 Free Shipping!
Protect lawns, gardens and shrubs from moles without the need for poisons.

Free Shipping!
An effective and economical trap that can be easily and quickly used to catch moles, shrews and voles.

Free Shipping!
Provides an effective solution to mole problems and the control.

Free Shipping!
A professional mole trap made with heavy-duty and high-quality steel that requires no baiting.

Do You Really Have Moles?

When you see mounds in your yard, you might be quick to diagnose it as a mole. Mole problems can be extremely frustrating, but before checking out your options, make sure it is actually a mole and not some other soil-dwelling animal like a pocket gopher or groundhog. Moles leave very distinct raised ridges from their near-surface tunnels. No other animal will produce these. Mole mounds are also distinctly cone shaped, while gopher mounds are flatter and more fan shaped, with a soil plug on one side.

Get Rid Of Moles

Often times, combining control methods is the best way to make sure your pest problem can be cured for good. With moles, the easiest ways are cultural control and using mole traps. Consider changing your soil’s properties to make it less appealing. Moles eat insects and worms underground, and white grubs are a huge food source if they are present. Treating for white grubs (after/ during trap usage) can help prevent moles from seeing your property as a buffet in the future.

There are three main types of mole traps available, but some other newer models, like the CINCH mole trap or Talpirid mole trap are variations on the classic models. Here is a quick rundown of the basic trap models and an overview on how to use them. Traps should come with detailed instructions and should be followed carefully to ensure safety.

Mole Trap Tips: How To Catch a Mole

No matter what type of trap you choose to use, make sure no light will get into the tunnels. You will have to do a lot of digging and messing around with the traps, so try to be as careful and possible and not disturb the tunnel too much.