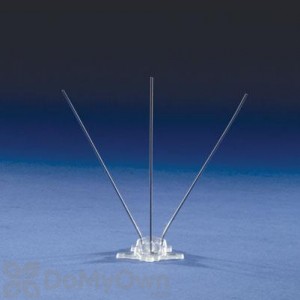 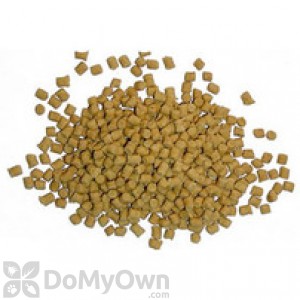 Though many common birds provide benefits such as down feather production, insect and weed population control and the sport of watching and feeding, many problems may arise when birds associate too closely with people.  Common bird problems range from general nuisance and building defacement to food contamination and disease transmission.

All birds are protected by federal law except the common pigeon, the European starling, and the house sparrow.  Some local or state governments may protect all birds and the methods of bird control allowed.

9 of 15 people found this article informative and helpful.