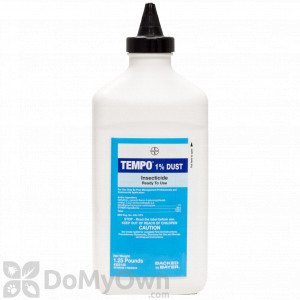 The category of "wasp" includes the common paper wasp, hornets, and yellow jackets. Yellow Jackets are often mistaken for honey bees because they look so similar, however honey bees are actually larger and have hair on the abdomen. The following identifiers describe the yellow jacket:

Like other wasps, Yellow Jackets are social insects and live in colonies. Wasp colonies contain three castes: workers, males, and queens. Yellow Jacket usually nest in the ground but also nest in wall voids and other locations above the ground. The Yellow Jacket nest is gray in color and paper-like in texture. Populations peak in late summer and fall.

The Yellow Jacket feeds mainly on nectar and other sugary substances such as honeydew and the juices of other fruits. Yellow Jackets feed their young on a diet of partially chewed insect parts, including caterpillars or flies, as well as nectar.

Yellow Jackets become very aggressive when their nest is disturbed and are likely to sting. Yellow Jacket wasps have a lance-like stinger and can sting repeatedly. The sting of a wasp can be very painful, and may even be fatal to particularly sensitive individuals. If reaction to a wasp sting seems unusual or severe in any way, you should contact a physician.

112 of 122 people found this article informative and helpful.