Keep your Solo 451 sprayer functional by replacing worn or broken parts. Air filters, pumps, and nozzles are just some of the many replacement parts we offer for Solo users. Can’t find the part you need or confused about repairs? Give our customer service team a call at 866-581-7378 for assistance. 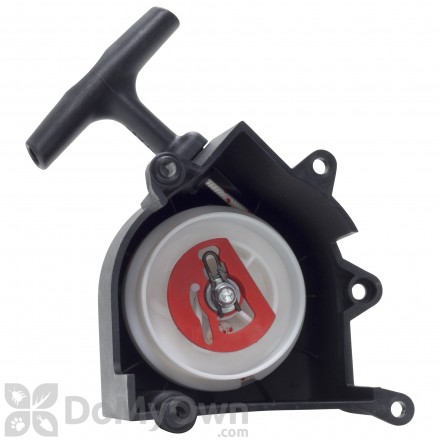 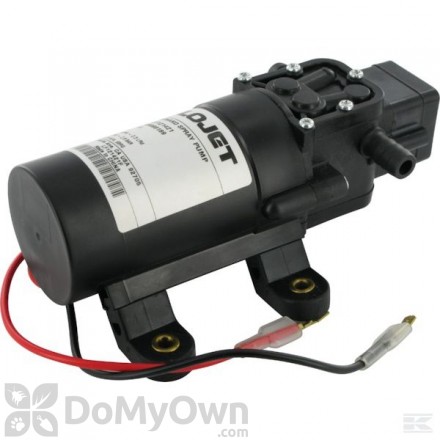 Free Shipping!
The pump for the Solo 416 backpack sprayer. 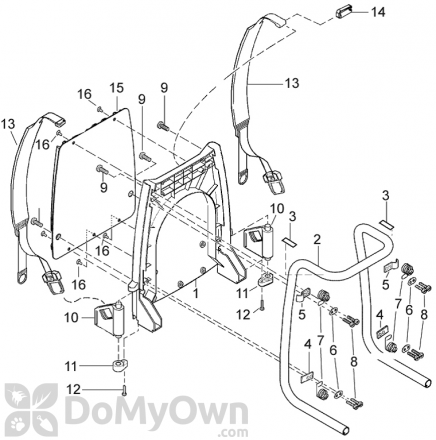 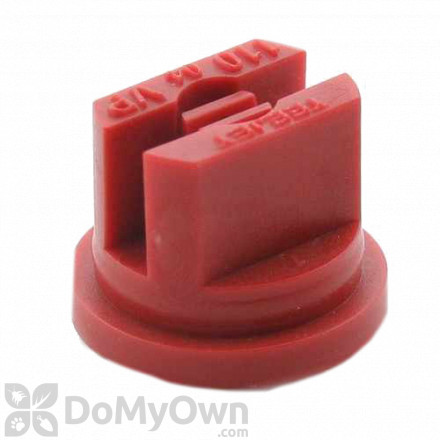 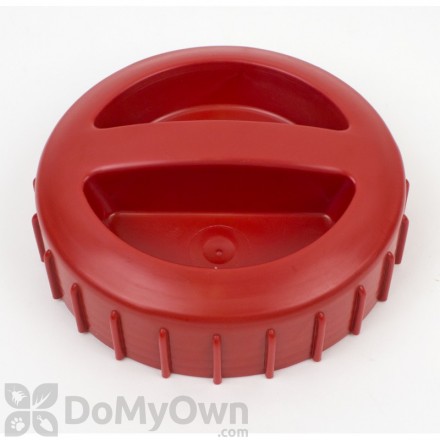 Free Shipping!
A replacement formula tank cap for the Solo 450 and 451 backpack sprayers. 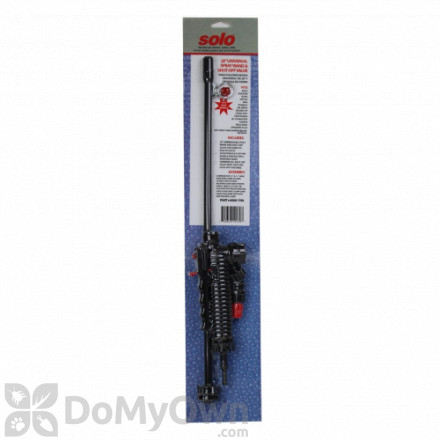 Free Shipping!
A high-quality universal wand assembly that fits most brands of manual and handheld sprayers.