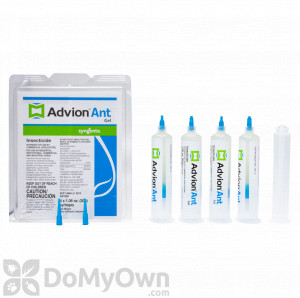 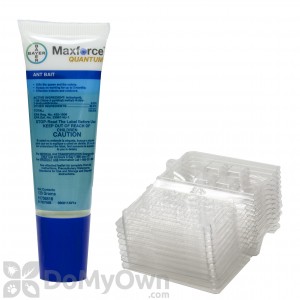 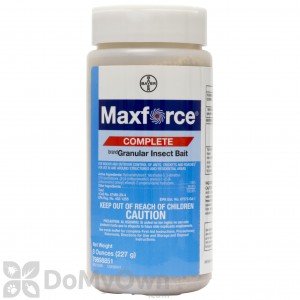 White-footed ant populations are currently concentrated in Florida, and are observed in various locations in the landscape and in the home. Trees, especially those with loose bark, are an ideal nesting spot for White-footed ants. White-footed ants will also nest in attics, in wall voids, under roof shingles, beneath litter and compost piles, under rocks, and in cardboard boxes. White-footed ant colonies are particularly large, often containing millions of individuals, however a single colony tends to be made up of several interconnected satellite colonies.

White-footed ants prefer sweet foods and dead insects (such as termites and cockroaches), but will also feast on tree and flower nectars. The heaviest concentration of foraging white-footed ants occurs at night during the summer.

At a certain time of the year, white-footed ant colonies release winged males and females (or, "swarmers') from the nest. Each time a pair of these swarmers mate, a new colony will be founded. Winged males will mate once and then die, while winged females will die about 400 days after mating and establishing a new colony. The queen will then be replaced by a wingless daughter that mates with a wingless male who is capable of multiple matings.

White-footed ants do not bite, sting, or cause any kind of structural damage. These ants are pests mainly because of their large numbers and tendency to forage for sweet foods within the home.

Try a combination of the following methods to reduce and eventually eliminate White-footed Ant populations in and around your home:

9 of 11 people found this article informative and helpful.