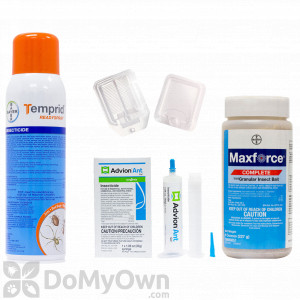 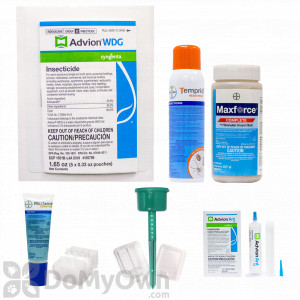 The size of an Argentine Ant colony may number from one dozen to many thousands, with one or hundreds of queens. There is typically a large increase in argentine ant colony size in midsummer and early autumn. During the summer, several highly mobile satellite nests are established close to food sources. Unlike other pests, Argentine ants do not actually nest indoors, but establish their nests outside and enter homes and buildings in heavy trails in search of food-sources.

Argentine ants will invade homes in search of food and stop at nothing to get what they desire. Preferred cuisine of the Argentine ant includes other household pests (such as cockroaches and termites), aphids, plants, and sweet foods such as syrups, and honeydew.

Argentine Ants lay elliptical, pearly-white colored eggs in the summer. Larvae will emerge within 28 days after the eggs are laid. The larval stage may then last anywhere from 11 to 60 days, followed by a pupal stage of 10 to 25 days. Thus, the entire life cycle of an Argentine Ant from egg to adult takes 2 to 3 months on average.

The Argentine Ant has been known to go to great lengths to get to a food source, such as enter refrigerators,  and follow the spiral inside screw-top jars to taste its sweet contents. Argentine ants may also enter beds at night, seeking moisture provided by human bodies. They rarely bite, but when they get inside your home they can be a nuisance to live with and difficult to control.

10 of 12 people found this article informative and helpful.