The term “borax” refers to both a mineral and a refined boron compound with many uses. You may have also heard it called by the names sodium borate, sodium tetraborate, or disodium tetraborate. Borax typically takes the form of a white powder made up of smaller colorless crystals that easily dissolve in water.  Borax is often used as a cleaning agent, pesticide, fungicide and many more uses. 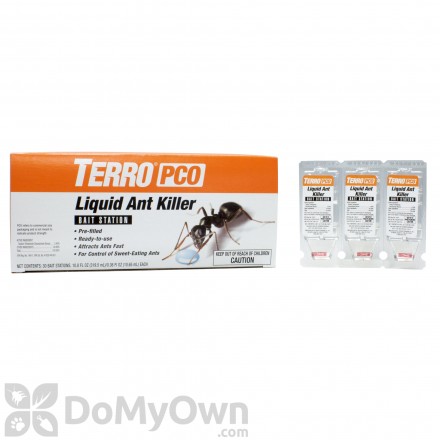 Free Shipping!
A ready-to-use bait station pre-filled with liquid borate bait which attracts and kills ants in an instant. 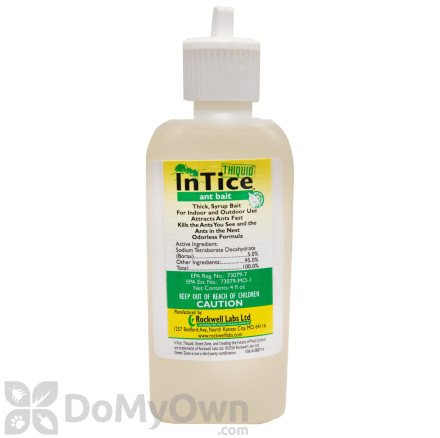 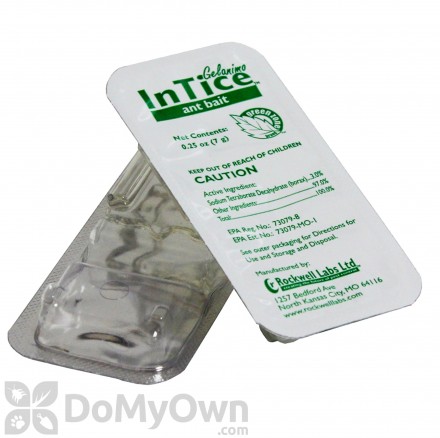 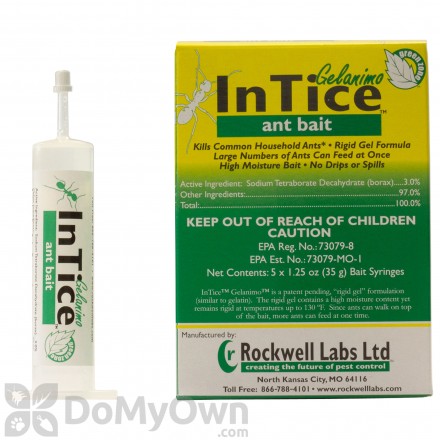 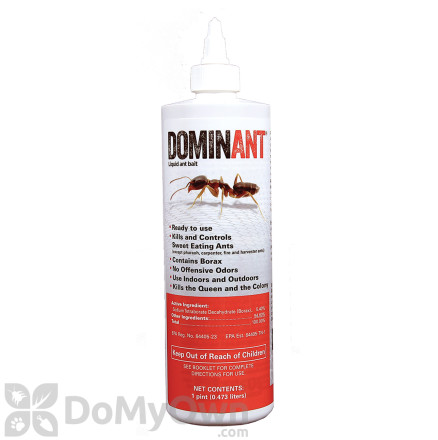 Free Shipping!
A liquid ant bait for all sweet-eating ants that will kill the queen and colony. 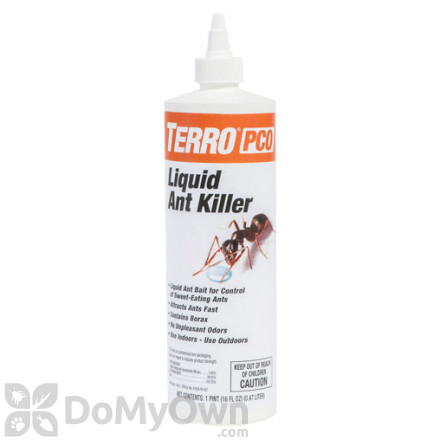 An effective liquid bait that features a unique super-sweet attractant that will attract ants instantly.

A thick syrup bait in a super sweet formula that ants will not be able to resist.

Free Shipping!
A liquid 1% borax ant bait for all sweet-eating ants that will kill the queen and colony.

Free Shipping!
A gelatin formula ant bait that allows feeding for more household ants at a time and eliminates messes and spills

Free Shipping!
A liquid insecticide bait that protects your home inside and outside from ants with easy-to-use bait stations.

Free Shipping!
An effective ant bait gel that can be used in a residential or commercial area.

Borax is not just an ingredient in pesticides
Borax has a wide variety of applications; it’s most common being that of a cleaning agent.  Borax can also be found in cosmetics, household detergents and enamel glazes. It is also used as a fire retardant, anti-fungal compound, a texturing agent for cooking, and creates the base for other compounds containing boron.

Borax as a Pesticide
Insecticides containing borax target ants, cockroaches, silverfish, and fleas.  It also works as a fungicide and herbicide.

Mode of Action
When insects ingest Borax it immediately begins to dehydrate them, resulting in eventual death. However the process is not so quick as to prevent them from first carrying the substance with them back to their colonies where it contaminates the food supply.

Toxicity
Borax is considered a low-toxicity insecticide for its target pests, yet is practically non-toxic to humans, pets and other animals.  While it is considered a safe pesticide compared to others, it can cause adverse side affects if consumed in doses of more than 5 grams so Always read the product label before applying.