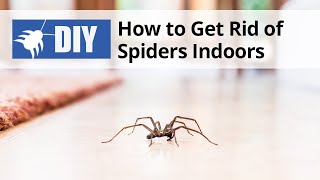 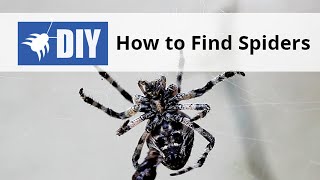 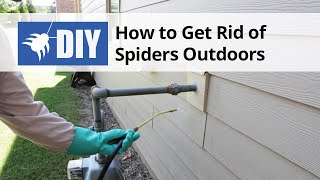 A professional termiticide/insecticide in a liquid formula that may be used for pre-construction and post-construction termite control.
Quick View

Free Shipping!
A professional fogging insecticide that contains 3% pyrethrins and 6% PBO for fast control of even the toughest insect infestation.
Quick View

Free Shipping!
An professional organic compliant insecticide that is OMRI Listed for use in greenhouses and all outdoor growing crops and ornamentals.
Quick View

Free Shipping!
A professional aerosol insecticide for commercial and residential indoor and outdoor applications with a contact and residual kill for up to 8 weeks.
Quick View

Free Shipping!
Gotcha Cobweb Remover has compact, heavy duty bristles that will easily reach the highest peaks and can attach to an extension pole
Quick View

Free Shipping!
An effective bed bug and flea killer with great residual control. Aerosol sprays at any angle, even up side down!
Quick View

Free Shipping!
Kills on contact and protects up to 30 days.
Quick View

Free Shipping!
A water-based formulation made for easy deployment and convenient penetration into unreachable cracks, voids, and crevices.
Quick View

Free Shipping!
A ready-to-use foaming aerosol that keeps on killing cockroaches and other insects for up to 18 months.
Quick View

Free Shipping!
A professional insecticide that breaks the life cycle of target pests and features a nozzle that provides an easier application for hard-to-reach areas.
Quick View

Free Shipping!
A professional insecticide that provides long-lasting protection against a wide range of insect pests for both indoors and outdoors.
Quick View

Earthkind Stay Away Spiders Natural Repellent
$10.44
Out of Stock

Nature - Cide All Purpose Commercial Concentrate
$156.14
Out of Stock

Nature - Cide All Purpose Aerosol Insecticide
$26.46
Out of Stock

Free Shipping!
An eco-friendly, light, and gentle spray that targets a variety of insects.
First Previous 4 5
6 of 6
View All 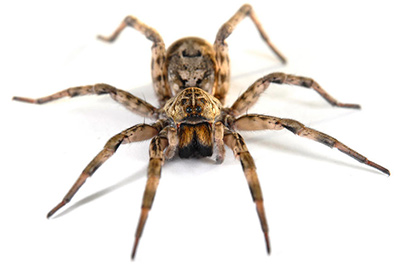 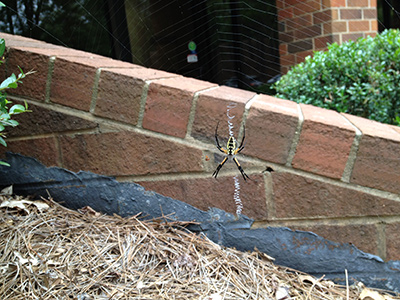