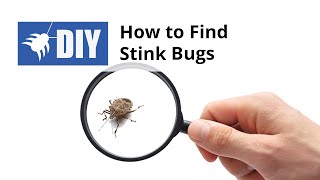 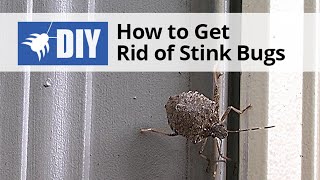 Free Shipping!
A 100% all-natural insecticide that kills and repels indoor and outdoor insects for up to 30 days.

Free Shipping!
An effective bed bug and flea killer with great residual control. Aerosol sprays at any angle, even up side down!

Free Shipping!
Kills on contact and protects up to 30 days.

Free Shipping!
An all-natural concentrate used to control a wide range of indoor and outdoor pests.

Free Shipping!
A ready-to-use aerosol spray which provides a broad spectrum control of crawling and flying insects.
Previous 1 2
3 of 3
View All 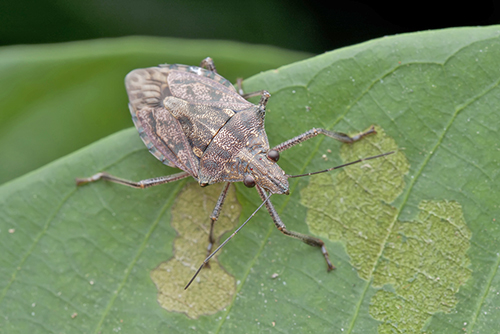