Professional grade odor eliminators can control the foul and persistent smells that come from musty basements, cigarette smoke, and skunk sprays. DoMyOwn’s selection of odor removal products will help with the smell and the bacteria that creates the smell. From urine to dead animals, our products will get the job done. 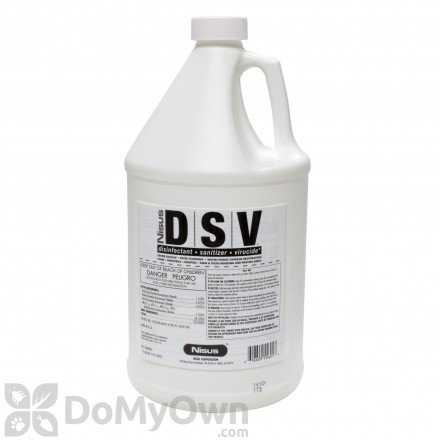 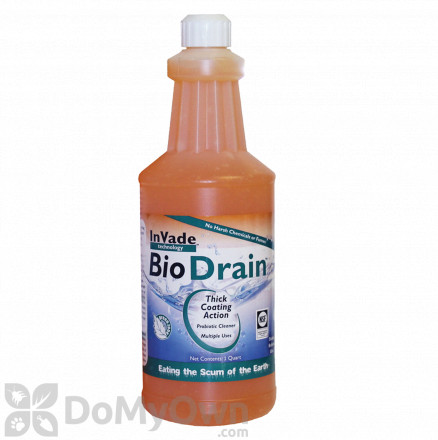 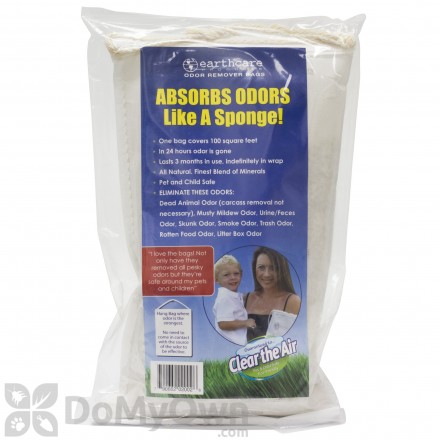 Remove odors entirely from a room within 24 hours.
Quick View 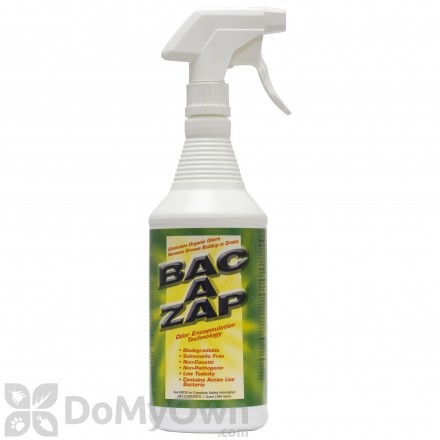 An odor eliminator spray for cigarette smoke to bathrooms or pet areas and also for drain and fruit flies.
Quick View 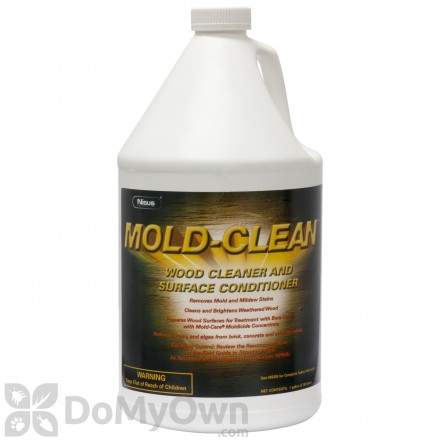 Free Shipping!
Product to remove stains and discoloration due to Mold. Not a treatment for Mold.
Quick View 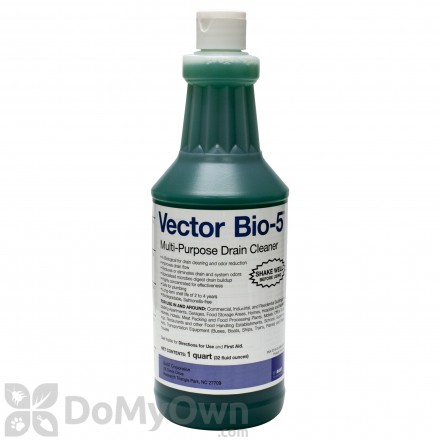 Free Shipping!
A biological for drain cleaning and odor reduction for drains and systems.
Quick View

An odorless and chemical free cleaning agent perfect to use for a variety of applications and a wide range of indoor and outdoor areas.
Quick View

Free Shipping!
A professional-grade odor elimination product that gets rid of foul odors at their source, instead of just masking them.
Quick View

A bio-remedial foam that breaks down organic matter and removes grease build-up in drains to eliminate odors while leaving a pleasant, fresh scent.
Quick View

A all-natural micro-organism for cleaning that will digest grease and other organic waste in commercial and residential areas.
Quick View

Free Shipping!
Odaway Odor Absorber Concentrate is a deodorizing product that will get rid of any odor, even skunk musk. Keep your house and barn smelling fresh!
Quick View

A floor drain trap seal that helps in eliminating odors and unwanted pests from entering any facility through the drain.
Quick View

A multi-purpose fungicide, disinfectant and deodorizer in one.
Quick View

A professional ready-to-use hard surface sanitizer that is perfect for everyday use.
Quick View

Free Shipping!
A highly effective disinfectant that removes 99.9% of bacteria and is safe for everyday use.
Quick View

Free Shipping!
A powerful concentrated formula that wipes away dirt and grease on contact.
Quick View

Free Shipping!
A specially formulated odor neutralizer which effectively eliminates odor at its source in an instant.
Quick View

Free Shipping!
This is a complete multi-use commercial cleaning unit that functions as a steam cleaner and steam extractor as well as a wet/dry vacuum.
Quick View

Free Shipping!
The Pro 1000CC takes on the most challenging cleaning and sanitizing jobs with ease. From hospitals and schools to restaurants and hotels it beats the performance and price of comparable machines in the steam-cleaning category.
Quick View

Free Shipping!
A ready-to-use odor eliminating foam with an all-natural probiotic microbes and citrus oil for odors and stains on fabric and carpets.
Quick View

EcoFresh Odor Absorber
$8.44
Out of Stock

Free Shipping!
A professional odor absorber that eliminates foul smell on enclosed areas that are hard to reach.
Quick View

One of the most common odors found in the home is urine odor, usually from cats, dogs and small children. It’s also known that infestations of rats, roaches and other pests can create bad smells, which are also unsanitary. Not only do some odors, such as cat urine, provide unsanitary situations (because they can contain dangerous viruses and bacteria), but they can also distract your home environment in many other ways.

The first thing on your agenda when trying to eliminate odors around your home is to locate the source. Often times you might find that a pet will “mark their territory” somewhere on your carpet, but you won’t be able to see it. One trick is to get some kind of ultraviolet light and go around your house inspecting the carpet. These lights illuminate urine to help you see where you need to apply the odor neutralizer.

Other times it can be much easier to locate the source of the smell. An old garbage can, for example, is an obvious location to check and apply some odor eliminator.

Once you have been able to locate the source, the next step is as simple as applying one of our professional grade odor removers.

There are a few bugs that are notorious for the odors they leave behind. Being the unlucky victim of an infestation of these bugs is a great reason to invest in some of our most popular odor eliminator products. Most of the complaints coming from homeowners regarding odors related to insects are either due to roaches or stink bugs. Both of these pests will take an opportunity to nest in a home and both can release incredibly unpleasant odors.

To deal with this issue, first get rid of the insects using either roach traps or stink bug traps. Then clean and disinfect the area(s) that were affected with a product such as odor hunter. This will leave the affected portion of your home with absolutely no odor and make it seem as if the infestation never happened.