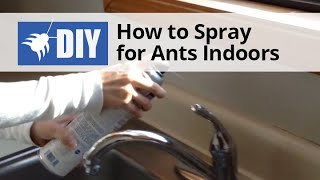 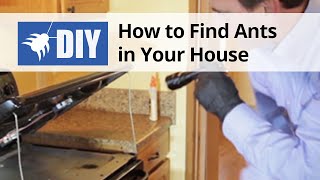 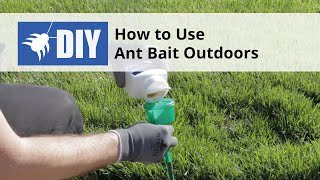 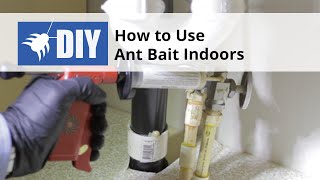 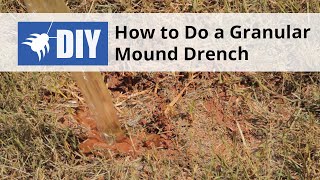 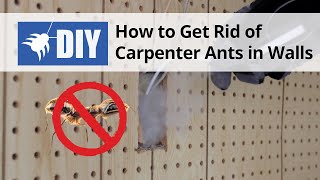 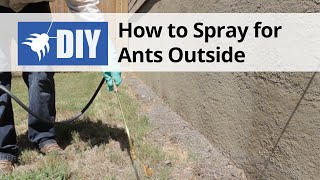 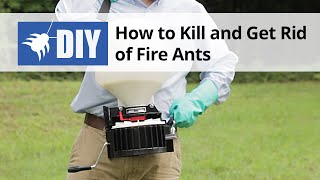 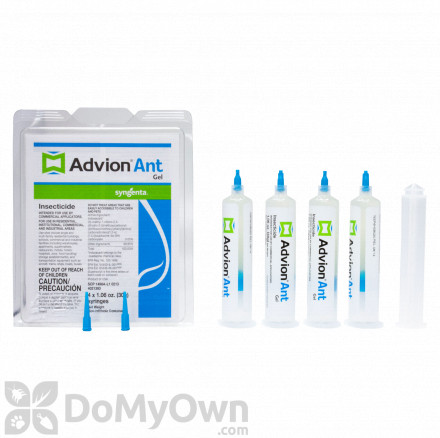 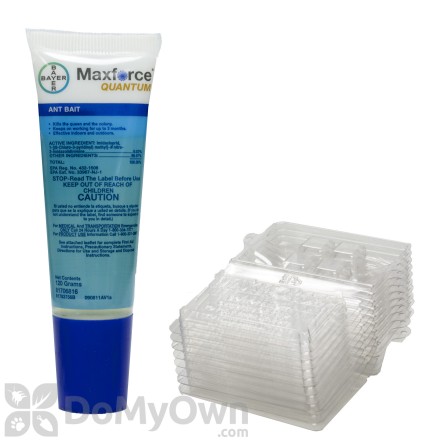 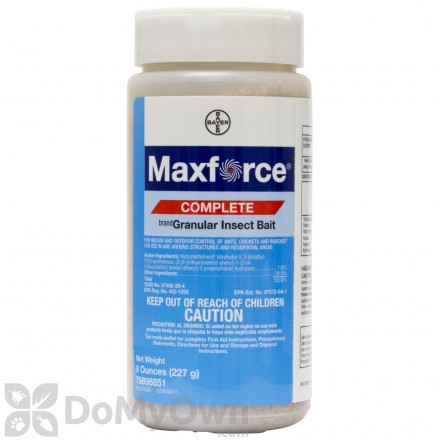 A professional granular insecticide bait that treats many insects including ants, silverfish and roaches for lawns & gardens and inside the home.
Quick View 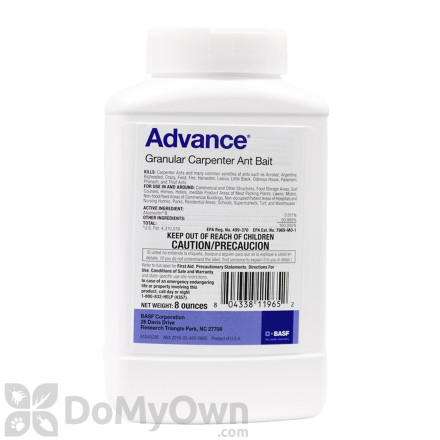 A professional insecticide bait that is formulated to kill carpenter ants.
Quick View 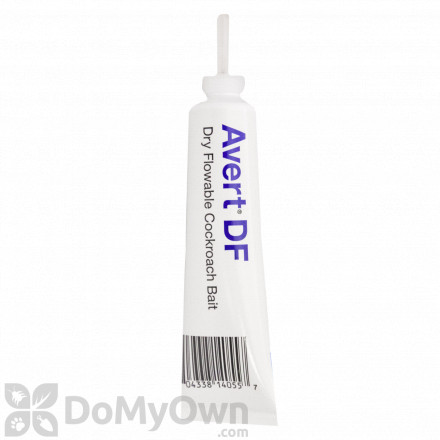 A professional powder insecticide that controls both bait-averse and non-bait averse roaches that will not dry-out as gel baits do.
Quick View 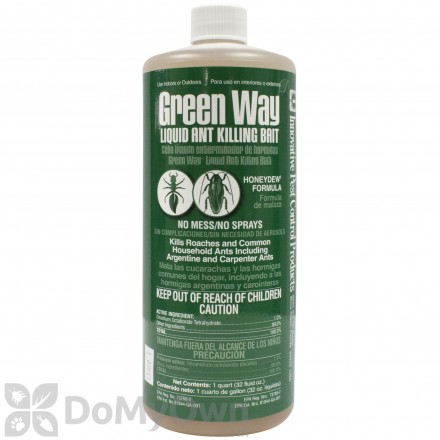 A liquid ant bait formulated for sweet and protein feeding ants as well as ants foraging for water.
Quick View

A professional ant gel for indoor and outdoor control of ants that is highly attractive and long-lasting.
Quick View

Fire Ant bait with IGR and an added insecticide that kills fire ants and prevents the queen from laying fertile eggs.
Quick View

A granular insecticide bait that may be used indoors and outdoors in the home and lawn and garden for a variety of insects.
Quick View

A liquid ant bait for all sweet-eating ants that will kill the queen and colony.
Quick View

An instant kill for fire ants and tough ant problems with a fast kill action.
1 of 2
2 Next View All