Home  /  Articles  /  How to Care for Kentucky Bluegrass 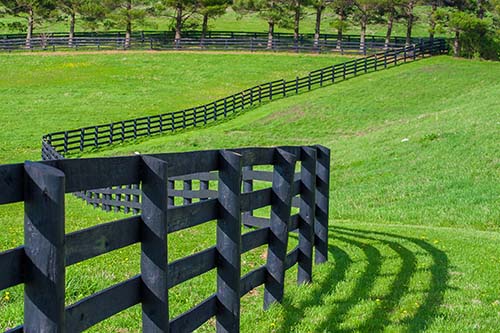 Synonymous with the beautiful hills of Kentucky, Kentucky Bluegrass is one of the most common turf types in the Northern United States. Homeowners love this turf because it holds up well to winter weather, is lush and thick, and recuperates quickly after being damaged.

If you have Kentucky Bluegrass in your yard, read this guide to learn more about how to care for your turf, including:

What is Kentucky Bluegrass? 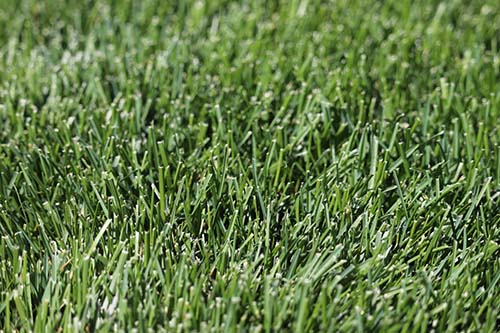 Kentucky Bluegrass, also known as KBG or poa pratensis, is a perennial cool-season turf that grows in yards, athletic fields, in parks, and on farms.

The turf has a rich emerald green color that can appear almost blue in certain lighting. This dense turf is ideal on properties that will see a lot of foot traffic as it can hold up to being used frequently by pets and children.

The blades of Kentucky Bluegrass are thick and flat with boat-shaped (rounded) tips. The turf grows though rhizomes (underground stems), quickly filling in empty spots and repairing burnt or damaged turf.

As a cool-season grass, Kentucky Bluegrass grows in the fall and spring and goes dormant in the heat of the summer. The shallow roots of KBG make it difficult to withstand extreme temperatures, which is why it is not often found in the Southern United States. The turf can also go dormant in extreme cold, such as heavy snowfall in the winter.

How to Care for Kentucky Bluegrass 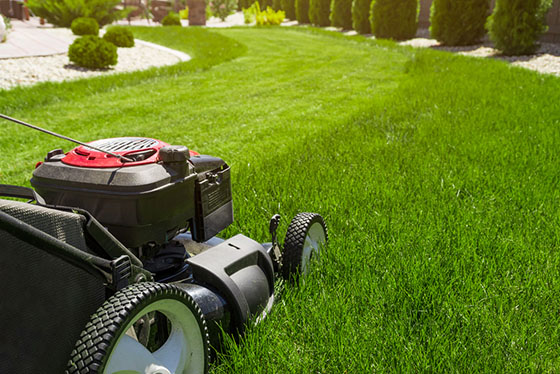 Kentucky Bluegrass does best when mowed to 2 to 2.5 inches high during normal growing times and 3-4 inches during periods of limited rainfall and high heat (drought). 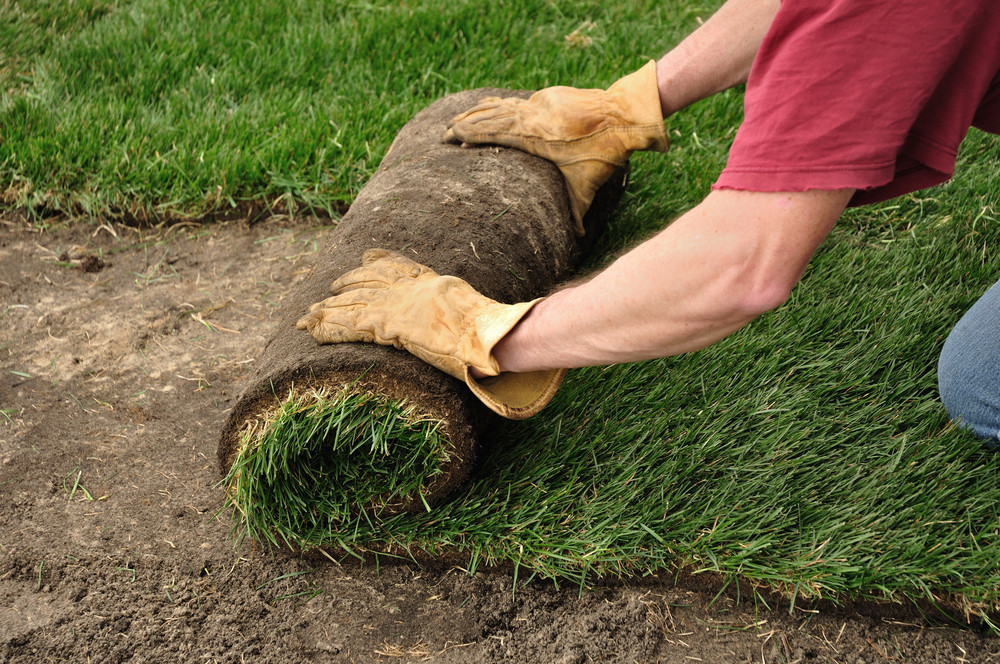 Kentucky Bluegrass that is grown from seeds is often mixed with other cool-season grasses, like perennial ryegrass. It often germinates slowly from seed, taking 2-4 weeks to begin sprouting above the soil. The best time to seed your lawn for Kentucky Bluegrass is in the fall when temperatures begin to cool.

KBG can also be grown from sod. Place sod in the fall to give roots time to develop and take hold in the soil.

Due to the rhizome growth of Kentucky Bluegrass, thatch (a build up of organic matter between the soil and the grass) can easily form. Dethatch your lawn every 1-2 years to help the soil breath and receive nutrients.

Aerate your lawn once a year to break up compacted soil, allowing roots space to grow and the soil to receive air. We recommend aerating in the early fall before the turf begins to grow again. Aerate before applying any pre-emergent herbicides.

The optimal pH level of KBG is 5.8 - 7. If your soil is too acidic, it may need a lime treatment to make the soil more alkaline. Iron deficient KBG lawns often lose their vibrant green color.

Use an at-home soil test kit or take a soil sample to your local extension office to learn the current nutrient and pH levels of your soil. From there, you can add fertilizer and other nutrients as needed to improve the health of your soil. Healthy soil equals healthy turf.

Ferti-Lome For All Seasons Lawn Food Plus Crabgrass and Weed Pre
$37.50 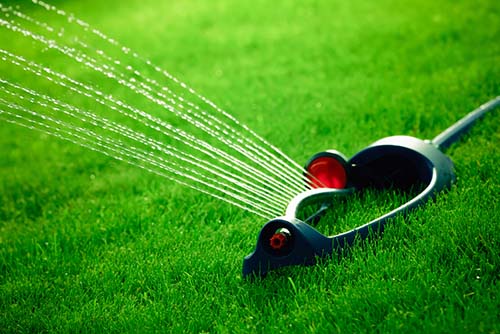 Kentucky Bluegrass lawns need 1 inch of water per week and at least 2 inches during periods of high heat. If you do not have rain to naturally water your lawn, use a sprinkler in the morning. Sprinkling in the morning ensures the water has time to dry before the high heat of the mid-afternoon when the grass can burn. This also helps prevent disease that can form in wet lawns.

Like all turf, KBG is susceptible to weeds and diseases, especially when the grass is stressed due to drought. The best way to prevent or limit these weeds and diseases is by maintaining a healthy lawn through the best practices listed above.

There are several weeds that are commonly found in cool-season lawns including henbit, Virginia Buttonweed, and spurge.

Fungicides can often be used in both preventative and curative applications. Read our guide on fungicides to learn more.

Selecting fungicides and herbicides for weed and disease control can be tough. The DoMyOwn Turf Box takes the guesswork out of lawn care by sending the products you need for your turf type and lawn size directly to your door as needed. Learn more about the program and the additional savings subscribers receive. 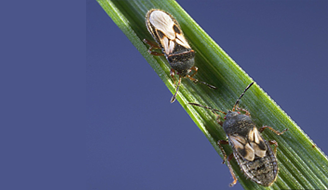 Pests can also be found in your KBG lawn. Healthy lawns will help reduce pest infestations, but no lawn can always be 100% pest free.

Chinch bugs, sod webworms, and white grubs are just some of the pests commonly found in KBG turf. Insecticides labeled for use on turf will control infestations while milky spore is the treatment of choice for white grubs.

Kentucky Bluegrass is a popular turf type across the northern United States for a reason. With proper maintenance, this rich green turf will thrive throughout the fall, winter, and spring.

If you have any questions about the products or methods mentioned in this guide, give our lawn care experts a call at 866-581-7378 or email support@domyown.com.

Or, explore all of our lawn care products and equipment in our Turf and Lawn category page.